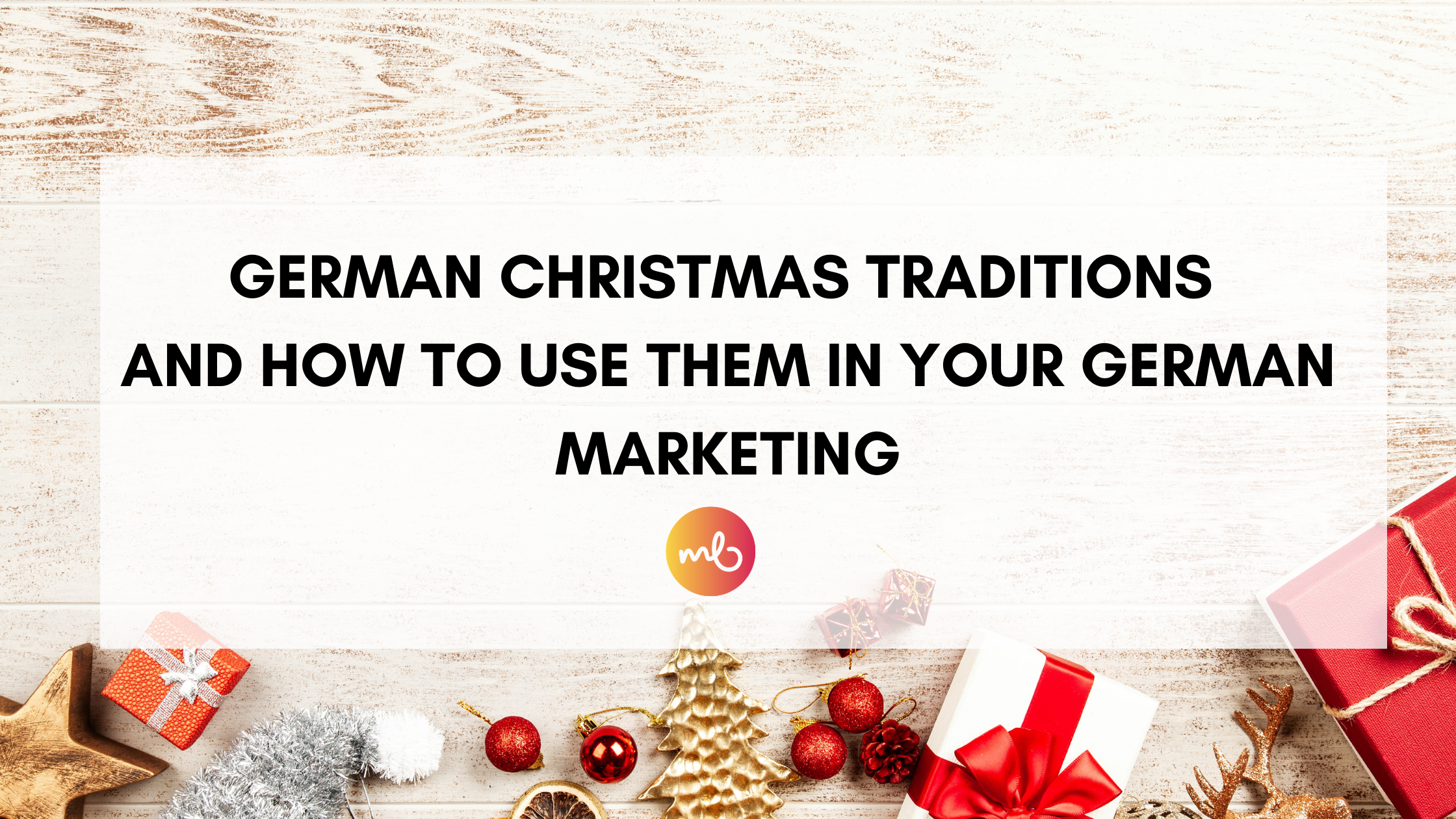 Already planning your marketing strategy for Christmas? Figuring out which promotion to run and when?

As businesses, we all want to be prepared for the upcoming Christmas season – the time when people across the world are looking for the right present for their loved ones.

If one of your target countries is Germany, your domestic marketing strategy might need some tweaking.

Because, although Christmas is celebrated across the world, every country or region does it a little differently. And things that might work wonders in your domestic market could miss the mark for your German buyers.

But worry not. You’re about to find out all about the most important German Christmas traditions, followed by some ideas to use them intelligently to reach your German-speaking audience.

Can’t wait for presents until Christmas? We Germans can’t either. It’s a common German Christmas tradition to gather during the weeks before Christmas with friends to have a Secret Santa Party, or to “wichtel”, as we say in German.

For this, everyone participating randomly picks a name of someone they are supposed to give a present to. Then, during the party, presents are exchanged without people knowing who their gift is from.

The verb “wichteln” (the act of secretly giving a present to someone) comes from “Wichtel” which is a creature similar to a pixy or gnome that’s commonly found in old German fairy tales, legends and stories, and known for secretly helping humans.

Germans love their Christmas markets. Usually, every city in the country has one at least a few days before Christmas. Larger cities make a huge event out of it, starting to set up Christmas market stands as early as November. Also, carousels, Ferris wheels and ice-skating rinks are very common at these markets.

Typical things to buy are sweet and savory foods, usually high in calories, with the most popular German Christmas market food being the good old sausage (we’re so predictable sometimes).

Other things on offer are Christmas decorations, clothing, candles and lamps, everyday objects and basically anything else you can think of.

And of course, there are mulled wine stands on every corner. It can get cold during Christmas over here and nothing‘s better to raise that body temperature than a cup of warm, sweet, spiced red wine. Headaches guaranteed.

On the 6th of December, kids get all excited about their winter boots. The night before, they polish them up for St. Nicholas so he can fill them with candy.

Though this custom is probably more exciting for children, it’s quite common among and popular with all age groups. You can expect little gifts in your shoes from your partner or family and little surprises from your co-workers on your desk or in the break room.

The German advent wreath is not the kind of wreath you hang on your door during Christmas time.

Instead, it’s the centrepiece on the coffee or dining table, and it has four candles in it. These candles represent the four Sundays of Advent before Christmas, with only the first candle being lit on the first Sunday of Advent, then two candles the next Sunday, and so on and so forth.

When all four candles are lit, Christmas is just around the corner. Though this tradition was originally all about fasting before Christmas, today it mainly symbolises Christmas Eve coming closer and closer.

In recent years, it’s become common to open shops and stores on advent Sundays to give people extra time for Christmas shopping – and people are definitely in shopping mode during this time.

This calendar with its 24 doors counting down to Christmas Eve traditionally contained just small pieces of chocolate and Christmas-themed images.

Nowadays, they’re available with all kinds of little gifts in them, from tea and cosmetics to candy in all sizes – basically anything you can imagine.

It’s become the most popular pre-Christmas present idea for couples, friends, loved ones, with many people receiving not just one but various calendars from family and friends.

Many people even take the time to make them themselves and fill them with little personal gifts – not easy, since you have to come up with 24 of them!

Unlike many other nationalities, to Germans the 24th of December, Christmas Eve, is the most important day of Christmas.

Presents are unwrapped during the late afternoon on the 24th, followed by a simple dinner with immediate family. The atmosphere during the day is usually very peaceful and calm.

Traditionally, before children are allowed to open their presents, they’re required to do a little performance: sing a little Christmas song, say a Christmas poem, or play something on an instrument.

A traditional Christmas Eve dinner is kept rather simple. Typical dishes are home-made potato salad with wiener sausages or salt meat with bread (my personal favourite).

People usually work until midday, and shops and stores are open until around 2pm for last minute shoppers.

The two days after Christmas Eve are reserved for visiting other family members for lunch and basically the rest of the day.

These lunches are rather different to the simple dinner the night before: there’s usually a heavy meat dish with all kinds of side dishes.

Presents are again exchanged only after dark, not in the morning or during the day.

I remember when I first watched Home Alone as a kid how utterly confused I was that people in the movie would unwrap their presents in the morning with their pyjamas on. I couldn’t make any sense of it.

What does that mean for your marketing?

Use the above information to tweak your Christmas marketing strategy for your German market here and there and show that you really know your audience:

The typical German Christmas looks a bit different to the one you know from your own country.

But if you keep those differences in mind and strategically use them for your German marketing, you can be sure to win your German customers over – and leave your not-so-considerate competition behind.

Kick-start guide to building an international audience without feeling overwhelmed 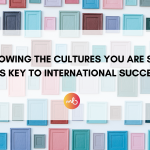 Why selling your products in Germany is a good idea 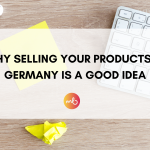